The Mystery of Urban Psychosis - Why are paranoia and schizophrenia more common in cities?

Research has, for a long time, shown that people who grow up in cities have a significantly higher risk of developing schizophrenia. While there are many theories on why this is the case, it is still not known for sure. Here is a new story on this topic:

Southwyck House in South London is a block of flats so intimidating that it is often mistaken for a prison. Locally known as the Brixton ‘barrier block,’ it has a stark exterior of brick and concrete that literally looms over you, giving the impression that unseen people are staring down through the sparse rectangular windows.

It was built as a social housing project, designed to shield its residents from the noise of a phantom motorway that was intended to run from Blackheath to Battersea. The road was never built due to petty political squabbles, but the building now stands as a seven-story barricade against its illusory traffic.

If you’re not used to the built-up environment of the inner city, the block can certainly feel unsettling. But here, urban alienation may run deeper than mere architecture. The area was found to have the highest rate of diagnosed schizophrenia in a large study of South London, even when compared with directly adjacent neighborhoods. 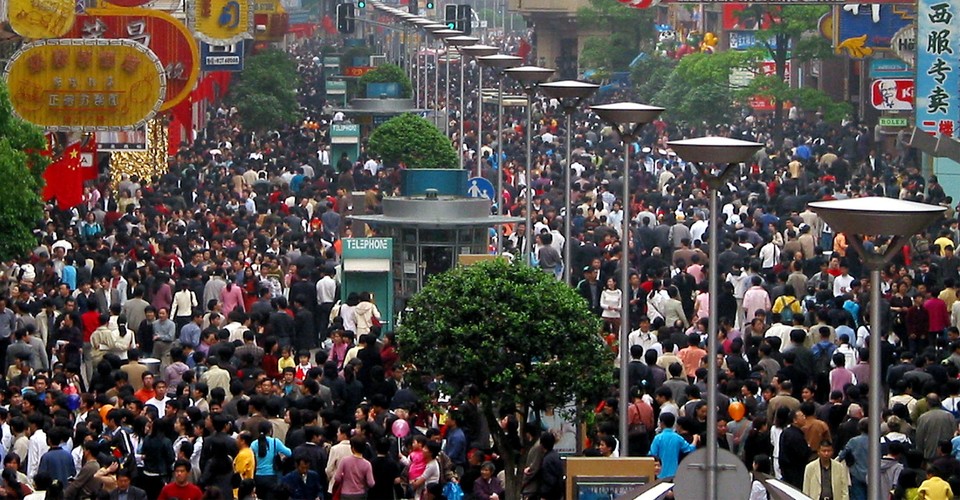 The Mystery of Urban Psychosis

Why are paranoia and schizophrenia more common in cities?