Another failure at efforts to get son on medication. BUT

I still have to say, LEAP methods did work. The first attempt took a year, the second attempt took two years.

TWICE now we have gotten him to a psychiatrist to try meds, that is pretty impressive. He didn’t refill his prescriptions for the meds that were prescribed in July. Of course we had high hopes while telling ourselves to not get our hopes up too high.

Gearing up for round three, may take 3 years, personally, I never know what exactly is around the bend in this business. I don’t know what may happen tomorrow.

Quick update, my 35 year old son suffers from scz and has the symptom of anosognosia - its a big word that means he doesn’t know he is sick. He is pretty sure his life would be just peachy if all of us would quit yelling mean words at him, threatening to kill him, and most recently he has added that his dad and I need to stop sexually abusing him.

My son’s form of scz and his other presentations suggest that his sort of scz is the sort that can have the least possible positive endings. BUT, as Dr Torrey also tells us in his book, “There are enough exceptions to make anyone humble about predicting”

So I remain hopeful, working LEAP, and trying to get through each day.

@hope: I remember reading Dr Armador years ago and don’t remember much of it. I’ll have to revisit it. Yesterday me and the kids visited my daughter at the hospital. We brought donuts and played dominos for two hours. It was a good visit. She has a difficult time concentrating and talking and at times shuts down in silence and drifts into another world but my daughter is always so happy to see her children and I know the kids love visiting her.

You are so right – I also don’t know what’s around the bend and pray for the best. For me personally what has recently helped a lot when I’m experiencing a lot of anxiety and worry I found a mantra that I silently repeat to myself. “Its in God’s hands.” I have a friend who uses a yoga mantra when she’s anxious. I think most of us do adapt to the new normal and find different ways to cope.

The one thing I hope most for my daughter’s wellness is that doctors can help her find some relief for her debilitating depression and her flat affect. I ask myself does the depression cause the flat affect and if the depression is treated will she become more animated? I’ve discussed with her doctor possible electric shock treatment and is it safe and does it work? I wonder if anyone on this board have experience with it.

Also, you wrote: "So I remain hopeful, working LEAP, and trying to get through each day.

TWICE, LEAP used with extreme diligence, has worked twice." What do you mean by that?

Molly, I am so glad you had a good visit, what a wonderful things you did by taking the kids to visit her.

Someone at support group said good things about electric shock therapy last year. And its there some sort of magnetic therapy treatment being used for depression? I remember you had asked a little bit back if anyone had experience with electric shock.

Re: LEAP and TWICE - so many people have voiced frustration with LEAP, myself included. I think it needs to be said, that as med resistant as my son is, twice LEAP has worked to get him to the point of trying meds. The amount of time it took both times was surprising. I won’t be surprised if it takes 3 more years for the next success.

Dr Amador’s LEAP method to work with people who have no awareness of their illness, may be the only option to court ordered meds for some of us.

We have also had communications that took months or years.

Transcranial Magnetic Stimulation for depression is also being researched for sz: 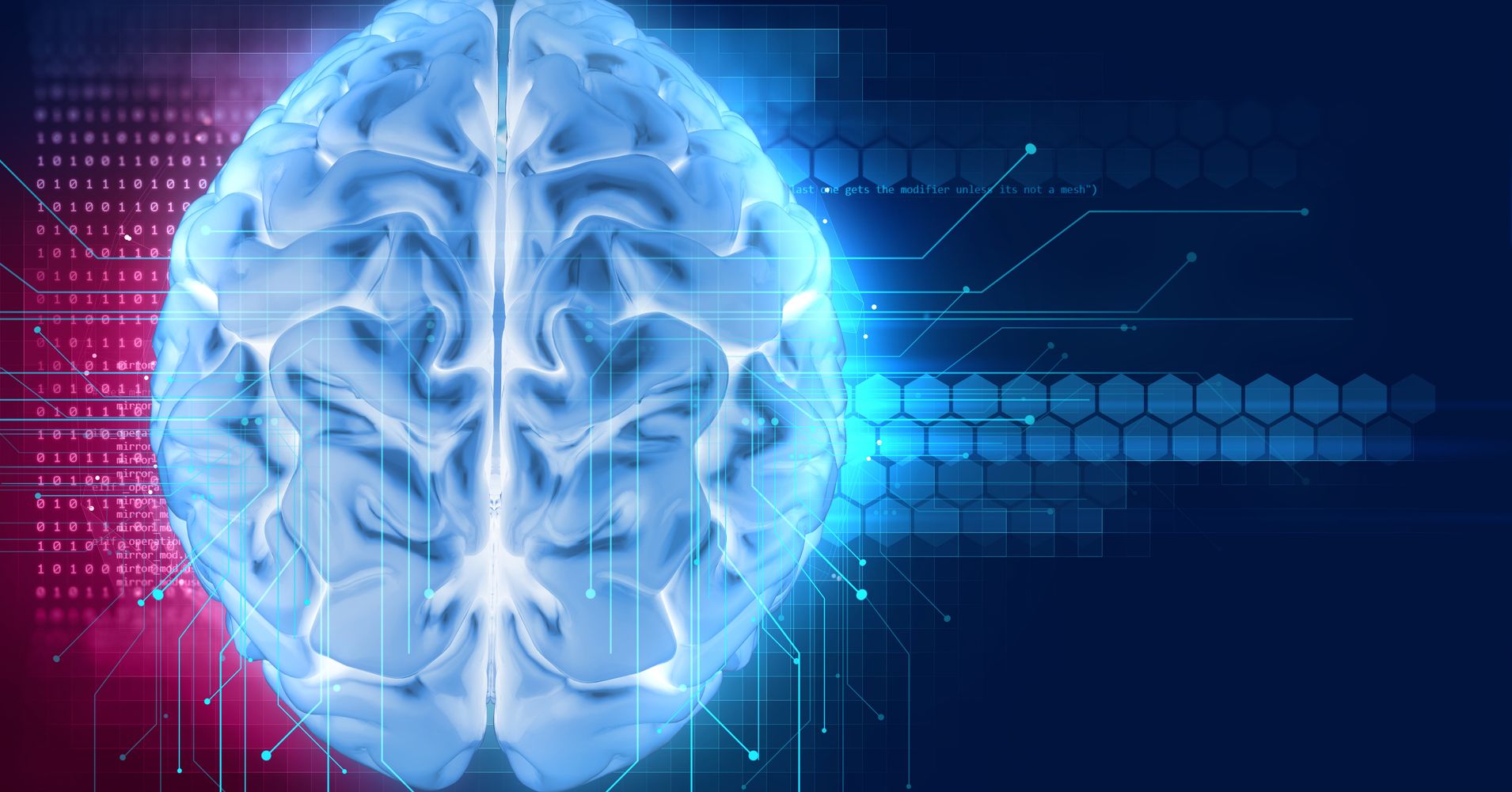 Who knows what will come in the future?