My name is Remington, I’m the associate producer for a new feature film by Out of Shot productions that’s all about schizophrenia. The plot of our film follows a teenage boy in rural Kentucky who develops a mental illness. Blocked by the stigma surrounding schizophrenia, his family and community struggle to give him the treatment he needs.

The main character is the boy’s mother, who is shocked by her son’s diagnosis and does not know what action to take. We want to make sure that the story we’re telling is as accurate as possible, and we want to better understand what a family has to go through to help their child.

This is where we need your help!

We want to interview families with children who have schizophrenia. We would love to hear your firsthand experience of your journey towards mental health, so we can give an honest depiction of the mental illness. If you’re interested, we will set up a date and time to meet with you. You will get a credit in the film, our deepest thanks, and some monetary compensation.

We are a seasoned production team and our films include Lifetime’s Network’s “A Fatal Obsession”, award winning film about down-syndrome called “Gary”, and most recently “The Lennon Report”, the trailer of which I attached below. Our upcoming film has been a labor of love that we have been working tirelessly on for the past 3 years. As of right now, we have a couple of stars signed on for the film and an award winning director. Our production team really believes that our film can be a huge advocate for the mental health community. By letting us interview you, you’ll be doing a huge service to the story we are trying to create!

We’re looking to interview people in person in the New York, Kentucky and Los Angeles areas. If you don’t live close to any of these places, we’d love to set up a skype interview with you instead.

If you’re interested, please feel free to email me with any questions at:

Thank you so much, looking forward to hearing from you!

-Remington Moses, Associate Producer for Out of Shot Productions

“Blocked by the stigma surrounding schizophrenia, his family and community struggle to give him the treatment he needs.”

Honestly, what shocks me is that people generally think that some “stigma” is worse the the brick wall of the system. No.

It is the system of the professionals that is really the barrier. In other words, it is rather the “rules” of game which we, as newbies, in the beginning don’t understand.

No, It is not some stigma, but lack of readily available (to the parents new to sz) education and guidance that prevents us from getting help. And the fact that we have no legal rights to help the adult patients who don’t know how sick they are

Thank you for the insight. I should have phrased myself better. My production company is trying to understand exactly that, what the roadblocks are as a patient when they are seeking treatment. If you’re at all interested in being interviewed, we’d love to talk to you.

I am not in US, i am in Canada

My son’s privacy is important to me too, so I would not want to meet in person or receive a credit/payment/etc.

However, I’d be willing to share my story or answer questions via email.

My son is 27, but he had what we thought at the time was a sudden psychotic break at 15.
I knew he hadn’t been sleeping, but that wasn’t unusual for him. What was unusual was that he didn’t take me up on my offer to stay home & catch up on it - he said they understood him better there than we did at home. Again, a very unusual statement from him since he hated going.

The school called me to come get him & were convinced he was on drugs.
At their urging, I took him to the ER, they tested him for drugs - came back clear.
They wanted to admit him, but did not have a bed and wanted to transport him - and told me I couldn’t ride with him. So, I brought him home & got him better myself.

If someone had taken a moment to explain what they thought it was, why early treatment was so important & that I could follow him to the hospital, things might have turned out very differently.

He was well without any treatment for about 18 months before it happened again - just as suddenly.
This time, I took him to the pediatrician first who diagnosed panic attacks & gave him valium until I could get him in to see a psychiatrist. I spent hours on the phone going through every doctor in town -and there were a lot of them. We had great insurance, but the doctors either wouldn’t see him because he was still under 18 or they had a long waiting list no matter what I was willing to pay.

He still got better without treatment that time and we finally had one of the pediatricians get him in with a friend as a favor. It took the third break, and nearly 3 years, for us to get him into treatment for his psychosis. He had a long time of stability after that and kept his insight, but something changed about a year or so ago and we’re once again searching for effective treatment. It’s really hard this time because he’s lost his insight, but I haven’t had much of a problem getting him treated. He’s been in the hospital 4 times in the past 9 months on involuntary holds and the doctors are doing their best to find an effective treatment program for him. The only problem is that everything that works seems to give out on him within a moth or two.

Along the way, I don’t think stigma was ever a problem for us. I refuse to be embarrassed about a medical condition and I don’t tolerate people who have any negative opinions about it. When my son isn’t around, I talk about it freely and have found that most people either have some form of mental health issue or have been touched by it - they just don’t speak up until they know it’s safe to do so. The biggest roadblock for my son has been his own lack of insight & refusal of treatment.

Please let us know when the film will be coming out. I’d love to see it.

I knew what she had already 6 years ago. But she had no insight, so i tricked her into going to the ER. But they simply let her go without giving me any information either legal or medical. To cover their backs, all they had to do was ask her: “do you want to stay or leave?” and mention that she can come back if needed, which is useless for someone who has no insight. That’s the freedom of choice she enjoyed, thank you very much

Even though i knew she needed help, i had no legal way of helping her.

I understand that they could not keep her agains her will, but they could have provided ME with info and education instead of letting me learn by trial and error!

Since then, things have been only getting worse health wise. That is the price she is paying for the need to establish "a history for her psychosis)

Now, we have established some history, but the years of our lives have been waisted:

I live in Ohio, but you mentioned children with schizophrenia. My son was probably 15 or so when it noticeably began but never got officially diagnosed until 21…I have always been his caretaker and he lives with me. Now at the age of 33 he has been mentally stable for a few years on his meds, but will always be limited in cognitive and social abilities. Not sure if I qualify as a contributor for your project since my son is a grown man now, but I have worked his and my way through the entire roller coaster nightmare of this illness and came out on the other side with much gratitude, relief and hope. I am happy to help bring this subject to light and toward demystifying it whenever possible.

Thank you for sharing your story, slw.

Hi Catherine, thanks for your response. We are still interested in an interview. If you’d like to email me at: thementalstatefilm@gmail.com and I’ll get back to you shortly.

-Remington Moses, Associate Producer for Out of Shot Productions

Remington - is this your company’s web site and video collection on vimeo?: 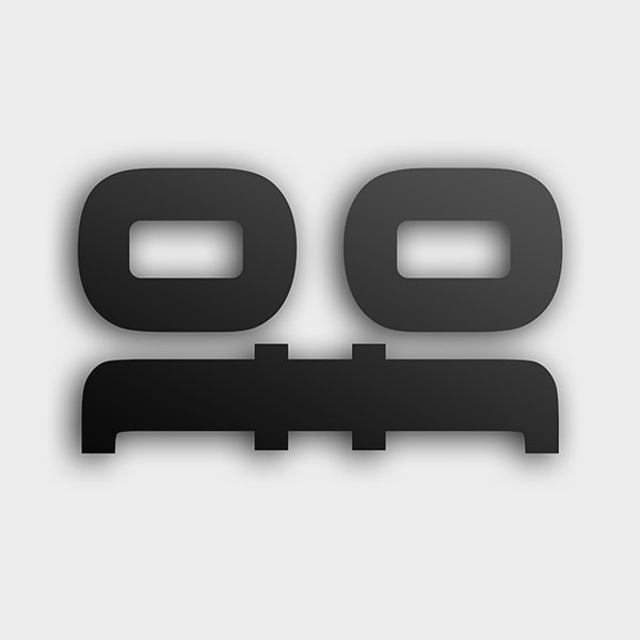 Out of Shot, LLC

Out of Shot provides high quality and inventive content for clients seeking commercials, music videos, short-films, etc. Based out of New York City, with branches…

Hi SZAdmin, it is indeed!