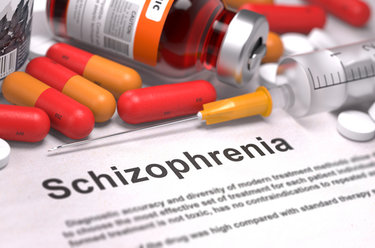 Although clinical guidelines endorse clozapine therapy in TRS, there seems to be resistance by clinicians to prescribe clozapine at a suitable time point.

WHAT WERE THE FINDINGS?

VERY interesting article. My son was tried on so many different APs that sometimes showed initial results, but would fail within months. I had started asking his pdoc about clozapine well before it was tried. Actually… I think the biggest reason it was tried was because his usual pdoc was on vacation when my son was hospitalized and another partner of his decided to switch to it. I think it definitely was initiated because the partner was more predisposed to try clozapine.

The first trial of clozapine was well outside the finding of 2.8 years after onset. It has worked well. My son still has many symptoms, but our lives have improved significantly.