Seriously scary stuff. I’m not sure I would call a crisis team at this point!

A 13-year-old boy with autism was shot several times by police officers who responded to his home in Salt Lake City after his mother called for help.

Linden Cameron was recovering in a Utah hospital, his mother said, after suffering injuries to his shoulder, both ankles, his intestines and his bladder.

Golda Barton told KUTV she called 911 to request a crisis intervention team because her son, who has Asperger’s syndrome, was having an episode caused by “bad separation anxiety” as his mother went to work for the first time in more than a year.

“I said, ‘He’s unarmed, he doesn’t have anything, he just gets mad and he starts yelling and screaming,’” she said. “He’s a kid, he’s trying to get attention, he doesn’t know how to regulate.”

She added: “They’re supposed to come out and be able to de-escalate a situation using the most minimal force possible.”

Instead, she said, two officers went through the front door of the home and in less than five minutes were yelling “get down on the ground” before firing several shots.

“He’s a small child,” she said. “Why didn’t you just tackle him? He’s a baby. He has mental issues.” 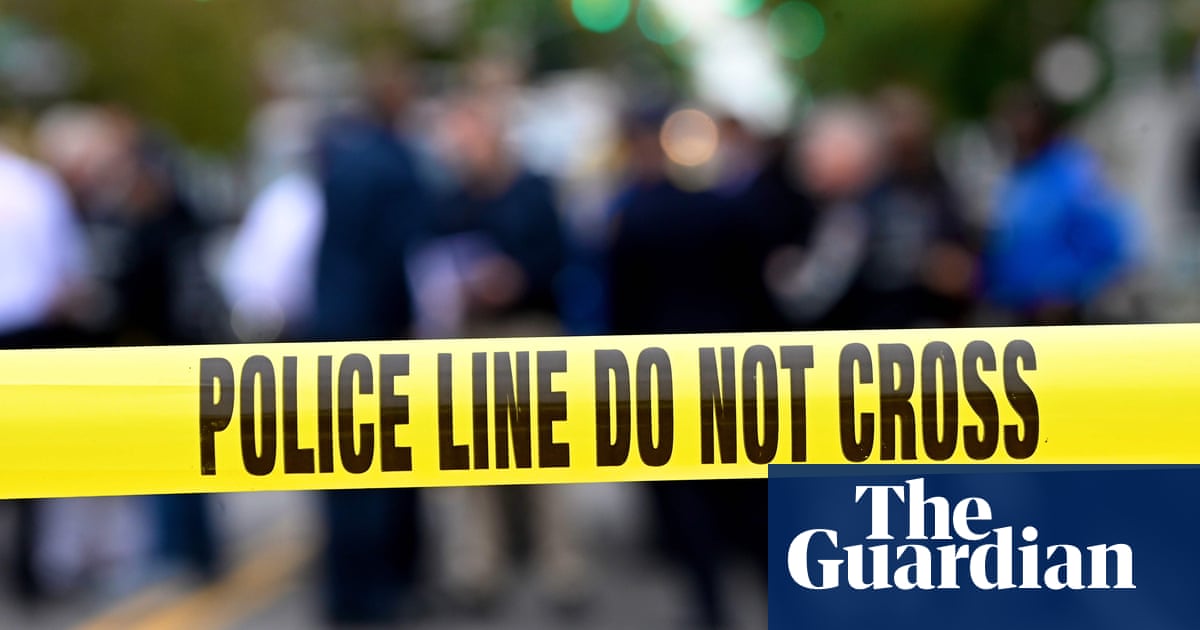 ‘They’re supposed to de-escalate a situation,’ says mother whose son Linden Cameron was having an episode caused by ‘separation anxiety’

I mean, what if your child is delusional and when the police show up he or she grabs a kitchen knife or some other object and starts waving it around?

I feel sick reading this ! This is crazy !!! who are we suppose to trust ?there are too many stories like this . It’s devastating .

My son has been traumatized by California police. I live in a small town with him now where all the police know him. When I move, the first thing I do is go to the police station and introduce them to my son. I explain his schizoaffective condition and tell them how he has never been violent or aggressive. Just sometimes he gets delusional and other times he calls the police to chat with thus delusional talk. Fortunately, his meds are working much better than previous meds now. But the police have had to be called many times here and they talk to him until he calms down. When he’s calm he doesn’t have the delusional talk.

Over the course of 2 years, We called the police about 4 time to take my brother (18 yrs old) when he was having one his major delusional episodes to the County psychiatric wards to be locked up for his safety.

Not once I did fear for his safety. The police would come tackled him to the ground cuff him and take him to the county psych ward.

Regular cops who were trained to deal with these matters.

I don’t know what the hell they training cops these days, but it apparently involves shooting mentally ill people.

I wish police could stay out of medical situations and just have medical professionals come! This story is very upsetting.

@Feelingalone Or at least have 3 specially-trained officers (one for each 8-hour shift) attached full-time to the crisis team.

The county police department web site where I live says there are 1,300 sworn officers.

I don’t know if they dispatch specially-trained officers to go with the crisis intervention team. I should probably get in contact with the county to see if that’s the policy. Also, I’d like to know if the police get mental health intervention training.

If your child must be involuntarily committed, I think police involvement outside the house is much worse than inside the house, so a family might try to keep the relative at home if at all possible.

When a crisis team is called I would hope the social workers are trying to lead/control the situation and the police are acting in a support capacity. Furthermore, since the officers know beforehand that this is a mental health incident I would hope they recall whatever MH training they may have had.

(Edit: in the real world, I’m sure that’s not what happens – the social worker leading/controlling the situation. If it’s outside the house the police are probably the ones calling the shots.)

I think I need to find out more how the crisis intervention team works where I live.

The best thing, by far, is to never let it get to the point where our relative needs to be involuntarily committed.

What about creating a plan for voluntary commitment should the need arise. Maybe have a talk with the relative and select a hospital they would go to in the case of an emergency. Set up a meeting with someone from admissions and arrange for a visit to check out the place, then go there with your relative and talk to the people and look around so that they have a little bit of familiarity with it.