Shared treatment decision-making: does it help people with psychosis?

Paternalism has a long history in medicine and neglecting to consider the autonomy of patients is something that the ethical clinician should resist. This challenge, however, is heightened in clinical practice with those with a psychotic illness. Often, the people who we see, deny that they have any mental health problems and that they need any therapeutic interventions.

We allow patients to have autonomy and make informed choices about treatment until some ill-defined ‘tipping point’ occurs where, as clinicians, we shift from a collaborative approach to one that may include the use of the Mental Health Act, and coercive, paternalistic practice. Even when the use of the Act is not being considered, the fear and anxiety around being ‘sectioned’ frequently hovers in the background, deforming therapeutic relationships and under-cutting the idea of a virtuous co-production of treatment planning.

However, against this view, there have been many accounts over the years where patients have been grateful for having been detained, which prevented a greater harm befalling them, and conversely, others who have been upset that inpatient or accident and emergency staff allowed them to discharge themselves from hospital and subsequently do something they have regretted.

In Oxford, the Faculty of Philosophy and the Department of Psychiatry have been working with the Mental Health Foundation on a project entitled Therapeutic Conflicts: Co-Producing Meaning in Mental Health. This project has sought to examine how, collaboratively, meaning can be co-produced in a therapeutic consultation, and where there is an asymmetry in knowledge and/or power in such a relationship, the conditions for a virtuous, rather than a vicious, asymmetric relationship can be created and sustained. 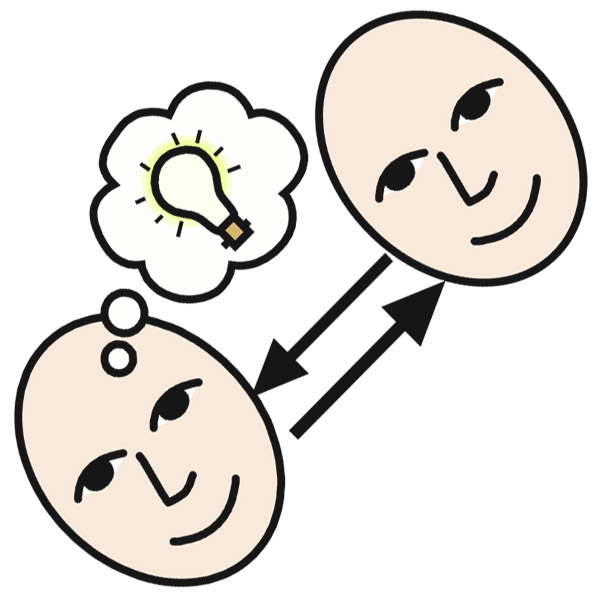 Shared treatment decision-making: does it help people with psychosis?

Matthew Broome on a systematic review and meta-analysis of shared treatment decision-making and empowerment-related outcomes in psychosis.