My son is nearly 25. He has been unwell since he was 18. He has been a regular pot smoker since he was 16. He has been diagnosed over and over but refuses to accept it. He believes those that diagnosed him are mentally sick. He lives at home due to bail conditions (as a result of a psychotic episode). He attends court like a homeless person. He has gone 10 days without a shower or changing his clothes. His room is trashed. He is very angry with all authority. He is paranoid of others. He doesn’t leave his room and his TV has become interactive with him. He is aggressive verbally to me at times and feels no love or support from me at others, although my life revolves around trying to love and support him. He has just decided after 11 years that he doesn’t like or trust my partner. Basically, he has all the signs and symptoms of schizophrenia but thinks he’s fine. He will only take Seroqual (thankfully an anti-psychotic medication) at night to help him get some sleep. He has refused all other medications.

I am at my wits end. I do not want to see him go into hospital involuntarily. I don’t want to be responsible making that decision as I’m his only support. I have tried to get him into a couple of private hospitals (which he is willing to go to have a break) and they have refused him because of his aggression. He is in the too hard basket. He is not a danger to himself or others so no one will schedule him. He just goes under the radar.You know what? I’ve done everything I can think of. I give it to God! I guess I just needed to talk to someone, (even if it is to a computer). My son needs to accept his diagnosis and no one, including me, can make him change his mind. He has to want to change. He has to change is attitude. It breaks my heart but what can I do? There are no support groups in my area so this is it! Thanks for listening

Hi, sorry to hear about your and your son’s situation. Here are some resources that might be of value to you:

http://www.leapinstitute.org/ - under resources are free videos on using LEAP
LEAP is a way of communicating to build trust. Listen-Empathize-Agree-Partner. 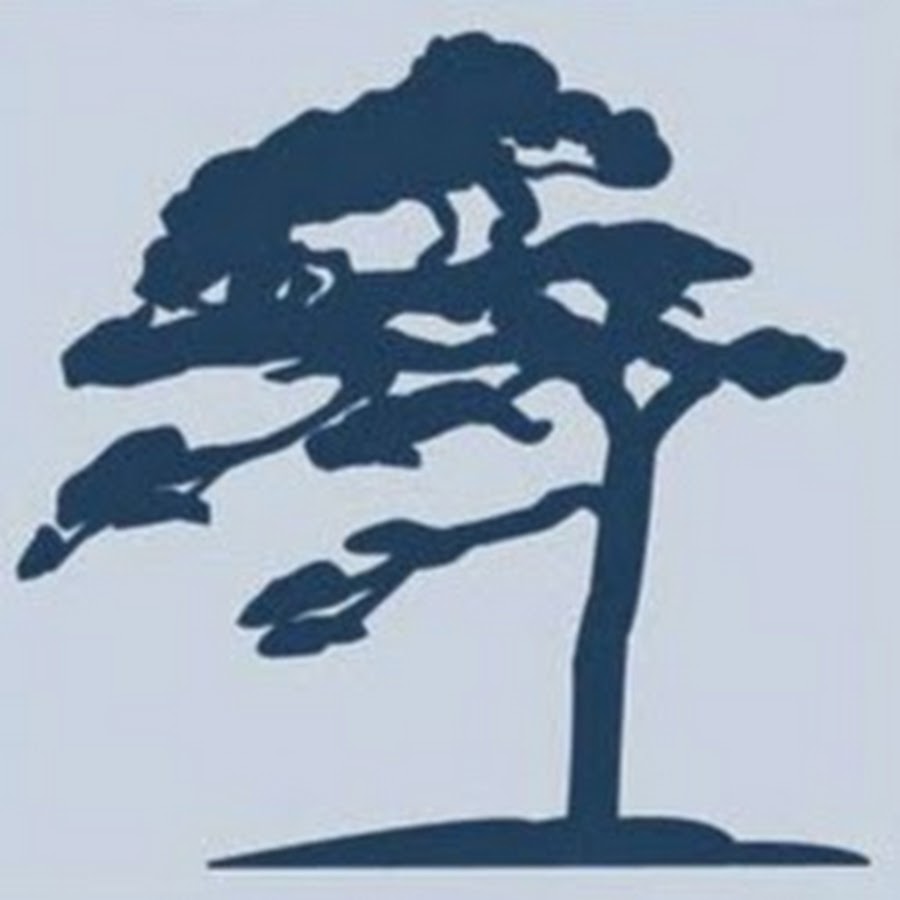 LEAP Institute is the creation of Dr. Xavier Amador, well-known psychologist and author of several bestselling books, including "I'm Not Sick, I Don't Need H...

http://dramador.com/ - Dr. Xavier Amador is a clinical psychologist whose brother had schizophrenia. He is the founder of the LEAP Institute. Wrote the book: I’m Not Sick I Don’t Need Help! Can buy from his website.

Thank you for your feedback. Some of it was very old but still helpful. I realized I’m grieving the loss of the son I knew.

one other idea I just came across - some medications that might help, if you can ever get him on them:

Pharmacological management of persistent hostility and aggression in persons with schizophrenia spectrum disorders: a systematic review.

You are not alone. My family has a member who experiencing the same symptoms you are describing. While we still have not found a way that works to help him, it helps to know that others understand what you are going through. Like you said, my family is grieving the loss of our family member (my mother’s younger brother). He also does not believe anything is wrong with him.

I just want to send you my love and my thoughts. Please, please take comfort that you are not alone and we are rooting for your son. Hugs x

Thanks for that. If I can get him on Clozapine, I will!

Thanks Leanne. It’s so hard to live with but it’s nice to know there are other people in my situation, although I wouldn’t wish schizophrenia on anyone. I wonder what it’s like for him? He seems content if he’s left alone but he tells me he’s never content or happy, even when he’s laughing. I just try to stay under his radar to keep the peace. My appearance in his room is instantly met with suspicion and hostility. Thankfully I have a wonderful partner and a psychiatrist I see monthly. Maybe I need to increase those visits to him. Hmmm

Schizophrrenia can be like alcoholism in that both in both diseases the sick person often refuses to believe he has an illness. Both are devastating not just to the sick person, but to all the people around him. There aren’t any easy answers in this situation. I would work on getting him involuntarily committed. Report examples of his bad behavior to the police, and maybe they will eventually decide to take him to the hospital. From there maybe you can get him started on long acting, time released shots of anti-psychotic medication. That might sound like a hard course of action, but it is probably what is best.

Thanks crimby. I agree with the analogy of alcoholism and Schizophrenia. I’m not ready for that course of action (involuntary admission) but appreciate your input. The time released shots of anti-psychotic medication could be an option. They won’t schedule him, at this stage, because he is not a danger to others or himself. If or when he is scheduled again, I will look into the shots. He is not violent but verbally loud and aggressive. He sees it as being passionate.

Some delusions (that preclude insight into the illness) can be thought of more like perceptions rather than beliefs. Maybe such a perspective can help to understand how hard it can be to change your mind out of a delusion. It comes to you and is conformed in perception with similar certainty as the senses confirm the reality of the world in healthy people. In paranoia, you do not surmise that people are up to no good, you see it directly in their faces. Similarly, derealization is not an abstract pondering about the nature of reality, if you have this symptom, you perceive the fakeness of the world directly.

Thanks flybottle. You have helped me see how difficult it must be.

He is not violent but verbally loud and aggressive. He sees it as being passionate.

I recommend you read and study this document on how to deal with people who are suffering from psychosis:

I think you may quite possibly be making a very big mistake. Admin has posted before about treatment outcomes for people with sz and the gist of it was that the quicker they get into treatment, the better the outcome and that in turn means that they actually end up taking LESS anti-psychotics (because they stabilize on much lower doses, or can even come off them eventually) which means less side effects too. We got my son straight into treatment with his first full-blown psychosis (he had all the aggression etc for about 5 years beforehand). Now, after almost two years, he is stable, off the APs, but still taking SRIs, living independently, working occasionally, and starting to study again. Admittedly, he doesn’t have the dual diagnosis. But I think treatment as FAST as possible is the key.

Admin - Thank you SO much for the link to the document on how to deal with people who are suffering from psychosis: I haven’t read it all yet but the little I did was comforting.

Hatty you make a good point.

There is a term in the psychiatry literature about “duration of untreated psychosis”. The longer it takes for people to get treated - the less well they will recover. It is thought to be this way because the psychosis is actually damaging to the brain. So there is definitely best to get people into treatment as quickly as possible.

The Importance of Early Treatment for Schizophrenia and Psychosis

Thanks Hatty. You could well be right! I’m just not ready to call the police on him and have him involuntarily admitted. Acute Care Mental Health say he’s just under the radar of being involuntarily admitted because he’s not a danger to himself or others, My son is not cooperative in any way and despises authority. I am his only support as he never leaves home and we have no relatives living near us. Thanks for the input.

Are people who are suffering schizophrenia in psychosis all the time?

Are people who are suffering schizophrenia in psychosis all the time?

I think the answer is it depends on the person, and also - some symptoms are there all the time (e.g. certain delusions may always be there) but certain really wild delusions or voices may only be there sometimes.

diagnosed over and over but refuses to accept i

believes those that diagnosed him are mentally sick

10 days without a shower or changing his clothes

very angry with all authority

no one, including me, can make him change his mind

CLASSIC, right in the middle of the target zone, paranoid delusional sz.

So. Tell us where you live, and I will shoot back a list of facilities that can set you up with professional interventions. 'Cause you’re both not likely going anywhere without one.

Thanks again admin. Nice to know you’re always around. Maybe schizophrenia is a psychotic illness. I don’t really know. I’ve seen my son in what the authorities described as drug induced psychosis and it wasn’t pretty. He’s not nearly that bad (at the moment) but he’s certainly not clear minded.To be honest, I’m not sure whether or not I’m doing the ‘right’ or ‘wrong’ thing by keeping him under the radar. I’m still hopeful that one of the hospitals will admit him on a voluntary basis and he’ll stay there for a while. I have to have hope!