Do SZ teens go to college?

Hi Wes, I’m in IT (Infrastructure, not programming) and it’s a great profession. Good luck!

Thanks! The class starts on Monday and I’m nervous about it.

Don’t worry. My husband is a programmer and he says (I wouldn’t say this) that if he can do it anyone can

I can’t help with C# but if you have any operating system or hardware questions let me know.

Thanks! I’m more worried about having to sit still, and be quiet (and not laugh inappropriately), next to a bunch of strangers for an hour and a half than anything else. 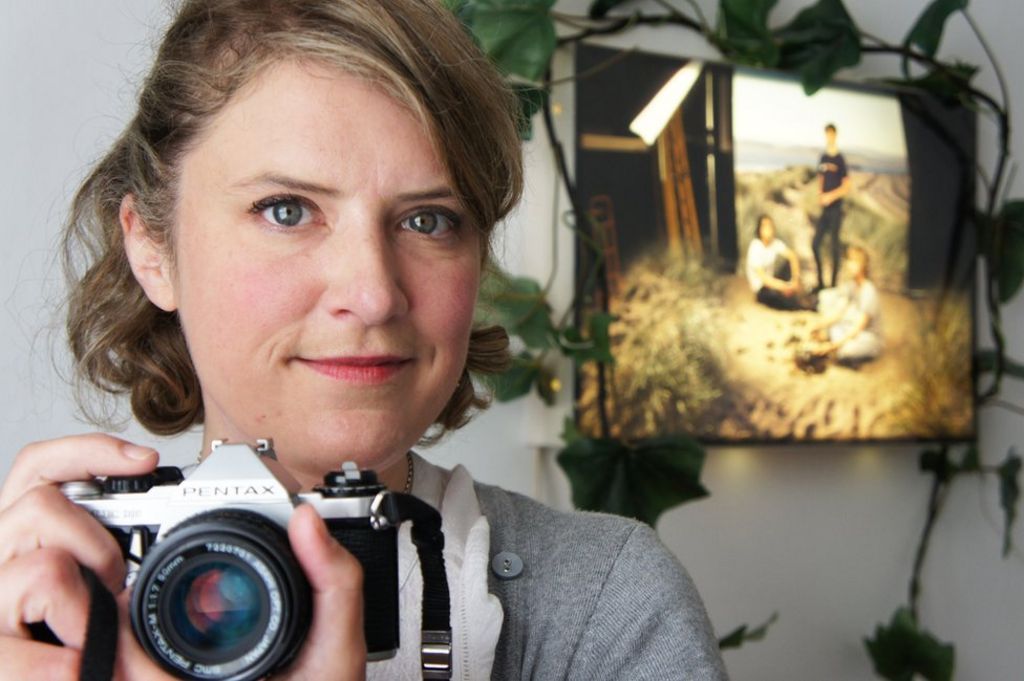 How schizophrenia changed the whole course of my life

You got this Wes! I’m glad you are stretching.

Fantastic. I think if someone puts their mind to something and has the meds and the doc available it is possible!

so, an update. I passed the programing class with a C and have signed up for the next class. It gave a huge amount of practice doing things that are quite uncomfortable for me: sitting still and being quiet (not laughing) for an hour and a half, and just sitting next to strangers and slowly losing the urge to leave, and also paying attention to someone (the instructor) long enough and with enough concentration to get something from what he was saying. It took effort to pay enough attention to the instructor and to shift my attention away from voices and other distracting things going on in the room around me. As a bonus, I made 3 new friends and I been invited to (and attended) several parties at their homes. And in other unrelated news, I’m preparing to move out of my parents’ home and into my boyfriend’s apartment. My parents are not sure about me moving out, not sure if I’m ready, but said I still have a home to come back to if this doesn’t work out. My boyfriend felt that it was time to step it up the next level in our relationship, and time for me to “leave the nest” and move forward with my life (I’m turning 24 later this month) . He even gave me a ring, but we’re not officially engaged yet. What was strange is he gave me a ring first, and then weeks later he asked me to move in with him. He’s paying the rent, and he wants me to pay utilities, and that seems fair to me. I work enough to pay them, and still have some left over. I’m a little scared about it but at the same time I’m excited about the freedom to come and go whenever I feel like it, and to do pretty much whatever I feel like doing. Anyways, things are looking up for me.

Wes_B - this is a wonderful update!! Congratulations to you for your success in the programming class. More friends, party invites and attending parties? AND you are getting ready to move in with your boyfriend? I am so happy for you - thanks for being a bright spot for all of us family members and caregivers. Best wishes, Hope

Yes, thank you for the update. It’s great to hear your good news.

Wes B, that sounds fabulous. Way to go! We are proud if you! I think you can expect a few nerves but you will be alright. It sounds like you have some wonderful folks who love you. Take good care of yourself. God bless

I haven’t seen this before. Very uplifting. Thank you

This semester he is taking 14 credits which is full time. I’m hopeful that it goes well. He seems to have developed better work habits as he’s gotten older (23 now). It would be a big boost to his self image if he graduates💛

Update: He did it!! He passed all of his courses this semester earning B+, B, and C. I am beyond proud of him and how hard he worked to get there. The stress was a concern and towards the end of the semester I was worried that he might be relapsing due to noticeable mood changes. He now seems more relaxed and relieved as anyone would be. If next semester goes as well, he will receive his college diploma in May…wow! After several years of challenges and huge disappointments and fear, this is so sweet for my family and especially for my son with sz, just to know that he can still achieve his goals💛 I’m bursting!

TAG, great news! We are all proud of him. Happy news indeed!

Wonderful news, TAG. Savoring achievements, big and small, is like a light shining on our loved ones.

I’m so happy for you! Congratulations on making it to the end of your class, lots of non-sz people don’t make it all the way through a programming course! Also congrats on the engagement. I think you’re wise to have a backup plan. I find having a plan b makes me feel more confident in difficult situations.

This may be an “old” post…but the information rocked!
Thank you…

Looking into COVA…knew nothing about the post 18yo issue until this forum. Can’t thank you enough!!

It was explained to me by an exceptional psychiatrist my son once had that emotional development halts at whatever age the onset of schizophrenia begins, for my son

and here it is again - someone will have the source eventually

Here’s a place that helps young people with mental illness return to college:

Thank you, everyone, for the advice and for sharing your own experiences. This post is almost a year old but still very relevant. This year, my daughter’s high school is piloting a new program that is geared towards job preparedness in collaboration with ACCES-VR, which is a NYS program that helps adults with disabilities become independent. It starts with an extra class during the spring semester and a paid internship over the summer. She interviewed and qualified a few weeks ago. They will teach her how to ride the county buses because driving is not an option. We are definitely planning for community college after high school, which ACCES will also help her with. Over the winter break, we were without meds for a few days and it was such a wake-up call for both of us! She was terrified. I’m only glad that it happened when we were both home and that the pharmacist was very understanding.

Our biggest issue day-to-day right now is that I am dealing with a teenage girl, so it can be difficult to discern what’s normal drama vs. what’s sz drama. She is definitely the glass-half-empty type, and I’m not. She constantly comments about the drama with friends and boys, and sometimes lashes out at me or her sister out of frustration. Idk if the problems are real so all I can think to do is listen without interrupting and offer some type of cliche advice. This seems to satisfy her need to be heard and feeling of being cared for. It sounds so trivial, but it’s soooo draining. She’ll call me and text me from school in the middle of the day even though she knows I’m teaching with a classroom full of kids. But I always have to answer . . . It’s just so draining. I know a lot of people have it worse and I’m lucky she’s home and stable. But it’s hard to not be overwhelmed when you’re always waiting for the proverbal other shoe to drop.