That Way Madness Lies…" is a feature-length documentary about my brother Duanne Luckow’s mental decline into severe paranoid schizophrenia, and the dynamics and destruction of a family where creative chaos was prized. The film uses first-person iPhone video of Duanne’s psychosis as the backbone of the film’s narrative. Interviews and verite moments with family, first-responders, legal experts, and mental health professionals are the connective tissue that weave together the story.

That Way Madness Lies, a film produced by award-winning documentarian and Yale alumna Sandra Luckow, who currently teaches film production at the Yale School of Art and serves as production director for the Yale Summer Film Institute. She is well-known both for her documentary Sharp Edges, which won the Louis Sudler Prize in the Creative and Performing Arts, and her documentary film Belly Talkers, which premiered at the 1996 Sundance Film Festival.

10 Minute Trailer of the Movie:

That Way Madness Lies… is a feature-length documentary about one man's paranoid schizophrenia, told in-part from his point-of-view, and how his family is affected when they try to help. 'The Way Madness Lies' - Most Honest Portrayal Of How Severe Mental Illness...

(4-10-17) You are riding in a car on a major highway with a gentle rain splashing on the windshield while you speak into a car microphone to a case worker at Oregon State Hospital, where the movie One Flew Over the Cuckoo’s Nest, was filmed. You say,...

Background info from the Kickstarter Page:

My name is Sandra Luckow and I need your help to continue my ascent into "Madness."
You think it can’t possibly happen to you or anyone you care about. And, certainly, if fate dealt such a blow, it would be more manageable in the shadows. But the odds are not in your favor. An estimated 26.2 percent of Americans ages 18 or older–or about one in four adults – suffer from a diagnosable mental disorder in a given year. Even though mental disorders are widespread in the population, the main burden of illness is concentrated in a much smaller portion of about 6 percent, or 1 in 17 who suffer from a serious mental illness. In addition, mental disorders are the leading cause of disability in the U.S. and Canada for ages 15-44. (The Kim Foundation)
“That Way Madness Lies”… (a line from “King Lear,” Act III, Scene IV) is a feature-length documentary film about my brother’s rare late-onset paranoid schizophrenia told, in-part, from his point-of-view with a collection of iPhone video clips he made before being committed to 180 days at the Oregon State Hospital in Portland. His illness has been an unpredictable, hellish journey through a landscape including his friends and family. 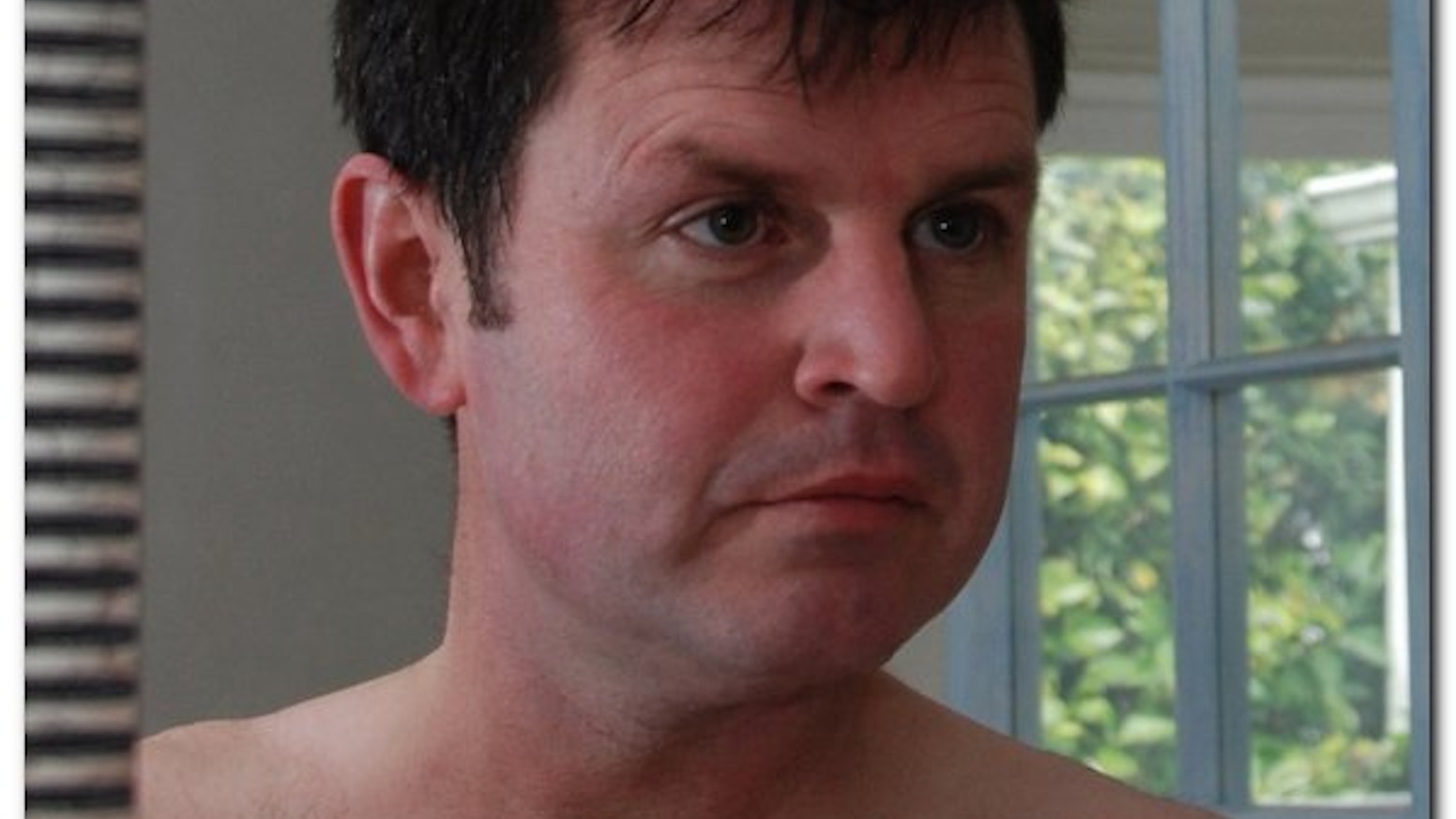 My 48 year-old brother, Duanne, unwittingly chronicles his descent into madness with his iPhone's capabilities. It's brutal and honest.

I am looking forward to this, Firemonkey. Will there be online viewing possible with this for a fee as well?

Thank you for your very important work on this.

Thanks for doing this and posting this link to a 13 minute trailer of the movie.

Will there be online viewing possible with this for a fee as well?

I’ve contacted them to find out about online viewing opportunities and will report back what I hear.

I am very excited to see this! I just finished watching the trailer. My son is 29 and has paranoid Sz. I’m also interested in watching online or purchasing a DVD.

I have the same question for @firemonkey.

I have the same question for @firemonkey.

Re the question that was asked;the truth is I have no idea. It would be good if it was so though.

Just discovered that it will be showing in my community next month. If I can find a baby sitter for the grandkids I’ll definitely attend.

I’d love to see more of the footage showing Duanne.

Does anyone else find what they saw very familiar?

@slw – YES - the paranoia and the delusions as well as the anger towards his family and society and the inability to take responsibility for his actions.

Awesome! Find out if DVDs will be available! Please!